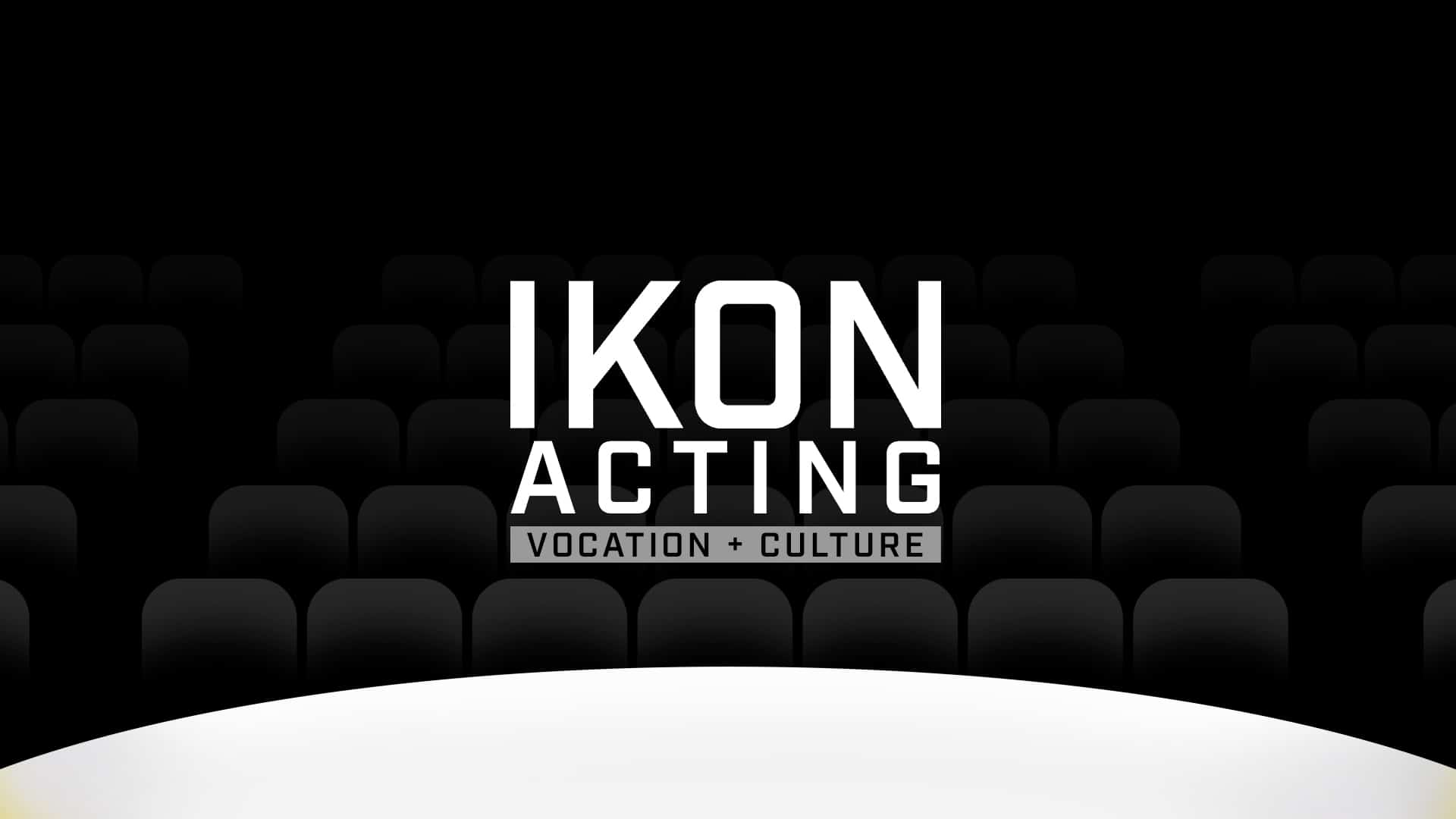 Pastor Jeremy Treat moderates a conversation with four actors on some of the unique ways the Christian faith intersects the vocation of acting.

Emily Rose is a passionate Seahawks fan, a Seattle native, and has been working as an actress for the past twelve years. She is best known for her work as Elena Fisher in Sony PlayStation’s Uncharted franchise and as Audrey Parker, the lead of Syfy’s show Haven. Emily received her BA in Theater from Vanguard University and her Masters in Acting from UCLA, where she also currently teaches.

Stephen McAlpin is a film and television actor originally from Saint Louis who has starred in several independent feature films, TV shows, and commercials. He is currently involved with AMAW and UCB.

Victoria Park is best known for playing Gaby Cho on the critically acclaimed show Sweet/Vicious on MTV and her leading role as Hayley in feature film Everything Before Us. Other work includes LA to Vegas, Bunheads, I’m Dying Up Here, Grey’s Anatomy, Revenge, CSI: Cyber, and Amazon’s upcoming series Too Old To Die Young, directed by Nicolas Winding Refn.

Arthur Ortiz is a voice actor whose work has appeared in Coco, Spider-Man: Into the Spider-Verse, and Cobra Kai.

The second of a three-part evening.

More From This Series

A Liturgy Before Taking the Stage

IKON | A Liturgy for Actors