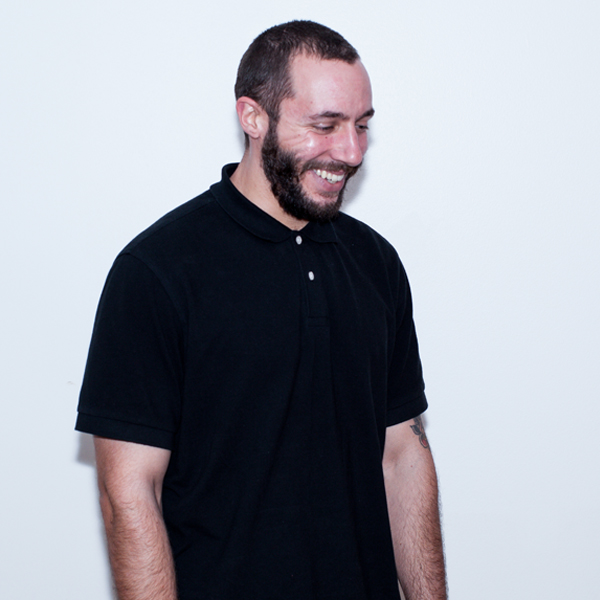 Born and raised in Chicago, Kyle’s family moved to Modesto in northern California when he was nine, where he lived just blocks from RLA’s own A/V Coordinator, Jeremy Lai! There, Kyle attended Fred C. Beyer High School and played on the drumline for their nationally-renowned marching band.

With his father a pastor in the Bay Area, Kyle was raised in a Christian home, and as he grew into adulthood had a number of formative experiences that made who Jesus was and what he did a personal reality for Kyle. One experience that particularly stood out was his and his family’s miraculous salvation from a car crash that, as the doctor put it, he shouldn’t have survived.

Kyle attended Santa Rosa Junior College (home of the dueling bear-themed mascots the Bear Cubs and the Polar Bears) to pursue architecture, then moved to Biola University for a physics and engineering degree. While at Santa Rosa, he’d started praying about going into vocational ministry and, once he got to Biola, he discovered he disliked his math-heavy classes but loved all the classes required by his biblical studies minor. So he changed majors.

When friend Jeremy Lai relocated to southern California, they started attending Reality LA together, which soon became their church home, despite the substantial drive from Biola. Prior to joining staff, Kyle served on the A/V team, on RLA Kids, and as an in-office intern. Drawn to cities and passionate about sharing the gospel in a urban context, Kyle connects with God by playing drums, taking prayer walks, or translating Scripture as a way of slowing down and meditating on it. He can also talk for hours about black holes and time travel!