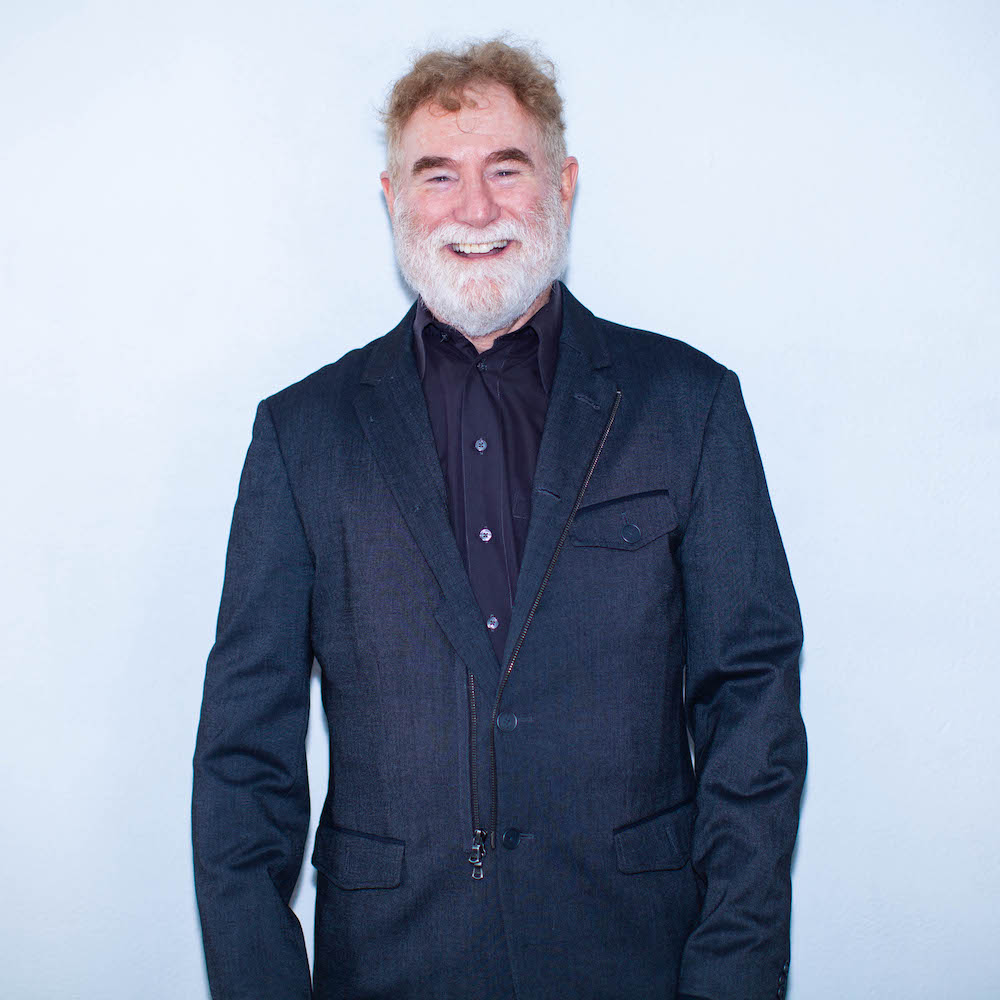 Jeffrey grew up in the sun-kissed NorCal city of San Rafael, and was raised in a secular Jewish household. As a kid, he joined a choir connected to a local church youth group, which started him on a journey that would climax years later when he gave his life to Jesus.

When Jeffrey’s brother died in a tragic accident, a family friend said something about God’s role in the accident that Jeffrey found deeply painful, and as a result, Jeffrey turned his back on God for several years. But one Saturday morning in the summer of 1974, Jeffrey happened to see a baptism taking place and, within 15 minutes, he accepted Jesus and got baptized. The Lord has been the center of Jeffrey’s life ever since.

Fast forward to 2013: Jeffrey was on staff at a church in San Diego when his wife Lori’s job ended, and together the Burnells began praying about the next steps God would have them take. A job opened up in the San Fernando Valley and they made the move to Los Angeles, visiting Reality LA on their first Sunday in town. The Burnells then deep-dived into community at RLA, living out their passion for loving and encouraging fellow believers in the truth of who Jesus is.

Today, with their 40-year marriage, two grown sons, and two grandkids, the Burnells are focused on continuing to pursue Jesus with everything they have. Having spent two years on staff at a church in Jerusalem, Jeffrey continues to preach via Skype at that church’s Friday night Shabbat service, and he also leads volunteer devotions at Reality LA’s Hope Center.