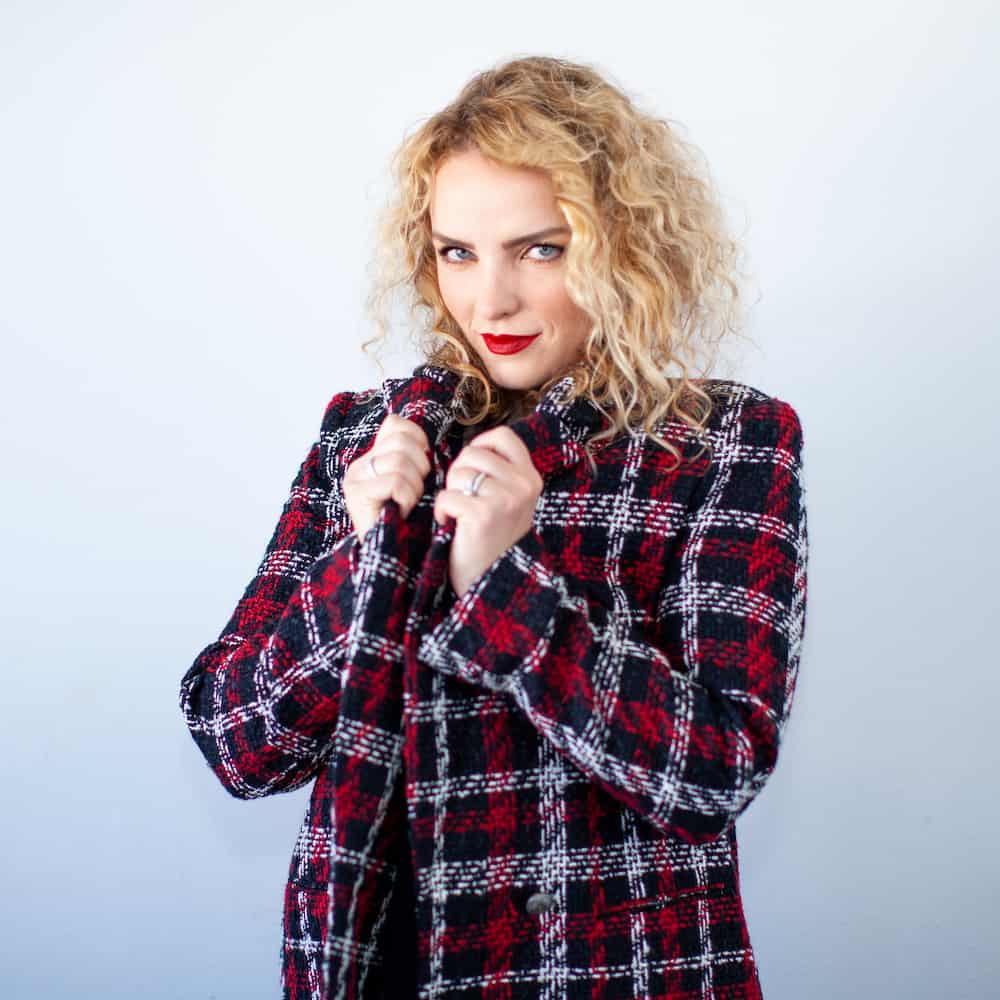 Tiffany was born and raised in central Arizona, in a town with the picturesque name of Paradise Valley. Growing up in a home where there were weekly Bible studies, Tiffany saw how her parents always pointed her to Jesus during times of struggle and hardship.

On Valentine’s Day in her kindergarten classroom, four-year-old Tiffany realized Jesus’ love was the only love that mattered — so she made a decision to love him back for the rest of her life. Since that day, she’s seen God’s presence and grace in her life, and is so thankful to know and love Christ.

Tiffany moved to Los Angeles in 2004 to attend Pepperdine University, where she also later obtained her master’s degree from the School of Law. While there, she began attending Reality LA with friends, and stayed involved during college. After moving to Scotland to study theology at the University of St. Andrews, Tiffany moved back to LA, where she met her now-husband Justin on a blind date — thus proving that blind dates actually work (sometimes). They were married in England and then moved back to LA, where they now live in Century City, right next to the world’s greatest Westfield mall.

Tiffany currently helps wrangle all things communications at Reality LA while drinking copious amounts of iced tea. In her free time, she loves painting, traveling, collecting first-edition books, debating, and appreciating the beauty of God’s hand as seen in creation.