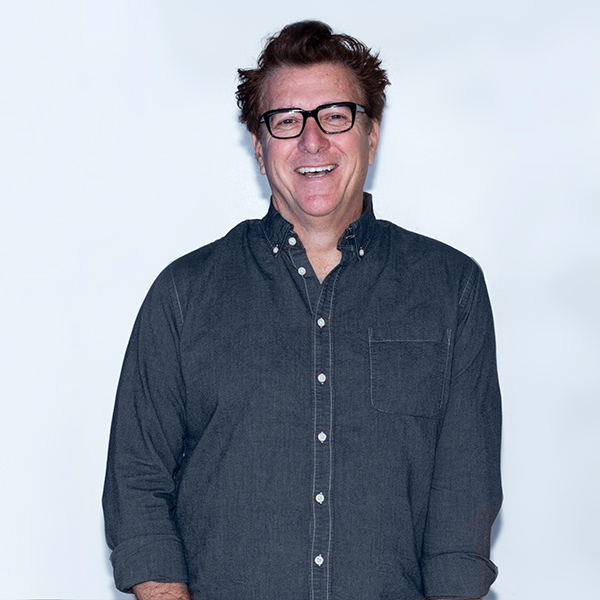 A native Angeleno, Nick Tortorici attended Catholic services regularly until the age of seven, when his parents divorced. Soon, Nick began living a life of self-indulgence and detachment.

He began experimenting with drugs at an early age, and by high school was steeped in the party scene. Periodically, Nick would go into isolation for introspection and change. These efforts to save himself grew Nick’s self-reliance and led to a crossroads of pain and emptiness.

At 22, Nick picked up a Bible and as he read the Gospels, sometimes while doing drugs, the truth of Scripture began to resonate and Jesus became very real. An old friend of his invited him to a Christian concert and as the gospel was preached, Nick recognized his sinfulness and asked Jesus to be his Savior.

The hurt, guilt, and loneliness that Nick had carried for so long were replaced with overwhelming joy and peace. Over the next several years, Nick’s passion for God’s glory and His Church flourished. In this time Nick married his wife, Heidi, who had also been saved by Jesus since they had dated in high school.

Nick had been serving in pastoral ministry with different churches for some time when he met Tim Chaddick. Tim’s heart and vision for Los Angeles grabbed Nick’s attention.

After much prayer, Nick and Heidi got involved at Reality Carpinteria with a desire to assist in the vision for church planting. When the LA church plant was announced, team Tortorici was moved by the Lord to join the mission in Los Angeles.

While working full-time as a set designer, Nick serves as a lay pastor at RLA. He and Heidi live in Northridge and love spending time with their three children – Spencer, Elle, and Maddex.