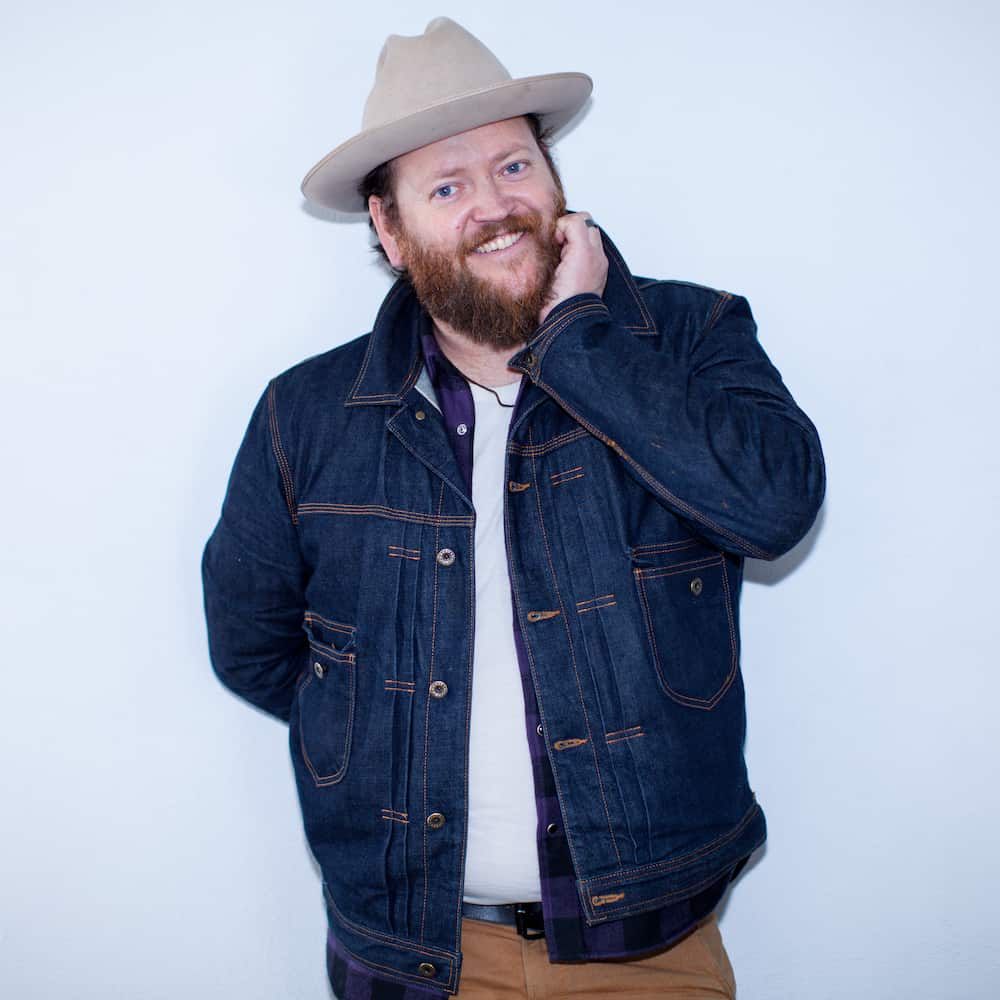 Jared was born in the (with all due respect) comically small city of Page, Arizona, and his Arizonan heritage has instilled within him a deep and abiding love for boots, denim, and cowboy culture that continues to this day.

Raised in a Christian home, Jared saw the reality of Jesus Christ modeled by his father and grandparents as they lived out the gospel in tangible ways. As a result, he came to trust Jesus at a young age, and since then has seen that the Lord’s love never fails. Deeply impacted by his grade-school experiences with church camp and youth group, Jared has been involved in church ministry in one form or another ever since.

Having lived most of their lives in the Arizona sunshine, in 2013 Jared and his wife Shanda sensed God giving them a desire to serve the fair city of Los Angeles — so they made the move! The Wallaces now live in the Adams Hill area, and together they own The Harbor Salon in Silver Lake. In addition to being CFO at The Harbor, Jared loves serving as a deacon at Reality LA and is passionate about the beauty, power, and simplicity of prayer (in his own words, “there is never a bad time to pray”).

Jared and Shanda have three young kids, so “spare time” is kind of a foreign concept, but in what spare time he has, Jared attempts to hone his cooking skills. He says his favorite food is sandwiches, which some might say is a mark of subtle culinary sophistication.